Why I created Sim Games Corner

Tired of looking for answers for your simulation game questions and just finding outdated information? Me too. Hi, I’m Amber. I traveled website to website looking for answers, just to come up empty handed. That ‘s why I made this site. 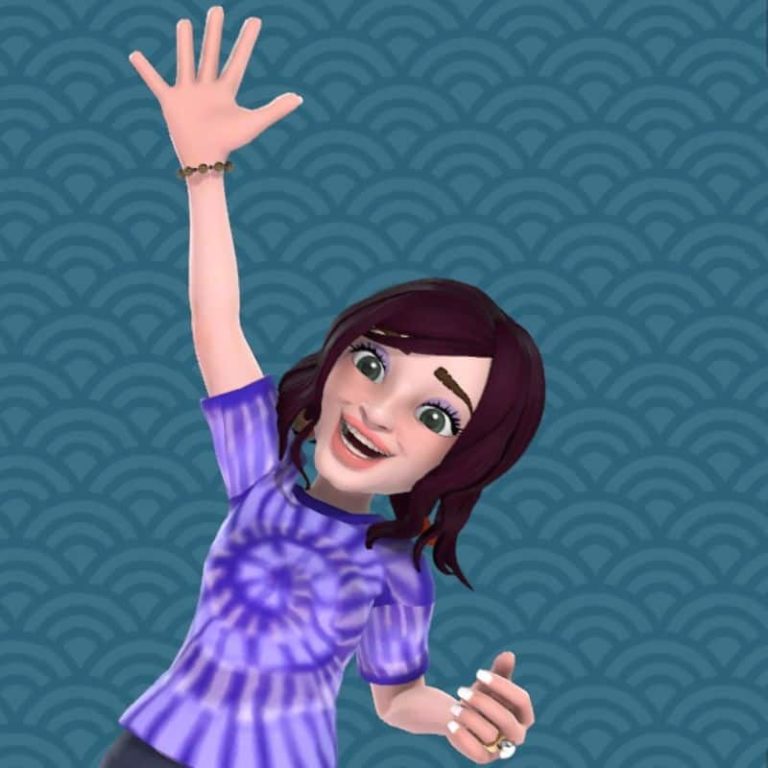 I've Been a Gamer Since I Was Three...

so I understand how important it is to be able to find the solution to your problems quickly. The faster you find the answer to your problem, the faster you can get back to gaming, right? I will write posts about solutions that solved the problems I had with my simulations games. For example, I wrote about glitches in one my posts that wasn’t really mentioned on other sites because it was a console version only glitch.

Overviews are a Must, Right?

Are you like me and want to know everything possible about a game before you buy it? You are in luck! My overviews contains game features, game play, length of the game and various other topics. Don't Forget the Tips and Tricks and the Guides!

Already got the game? No problem! I write posts about tips and tricks that I find useful. I also write guides for a topic within a game.

As you know, I started gaming at the age of three. The first games I ever played where Super Mario Bros. and Duck Hunt.  That’s right, I was born in the NES era of gaming.

My love for gaming grew as I got older. I played on several consoles and played several genres of games. My favorite genres are RPGs, Sandbox and Simulation games.

My first simulation game I ever played was Sim City on the SNES.  From there it was Sim City 2000 and the Sims and so forth. 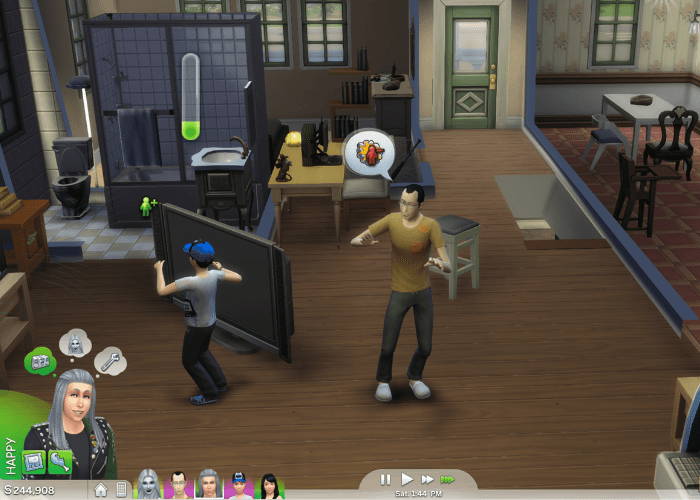